Well it wasn’t going to end any other way was it? On the day when the narrative was to keep calm, play the game in front of them, focus and concentrate on the next 60 minutes – it ended up being precisely that!

This team are a team that have slowly learned from Game 1 against Na Fianna that every game is taken with the same gravity as the previous one and their leaders don’t allow anyone to play otherwise!

St Margarets played this game with style – a first half wind and downhill advantage – they blew Plunketts out of the sky with thrilling running, amazing interplay, missile accurate passing, and unbelievable finishing! Margarets were up 2-04 within the first 5 minutes!

It’s a fine day for any team when their star forward is on fire – and this was one of those days – Paul Lumley take a bow son! This lad is thrilling in this form – scoring 3-05 in total but setting up the team early on to be able to win this match!

At half time, Margarets were missing their inspirational coach – Robert Byrne – but management – Micheal Kennedy, Declin Cowley, Jamie Nugent made sure that everyone knew that this game wasn’t over and that they were to win the half – period.

In the 2nd half, Margarets just oozed class and really showed why they’ve won this division. No matter what’s put up in front of them, they just figure it out – and this was exactly that – they figured out a way – against a hurt opponent to plunge the dagger.

Against a fierce uphill and wind against them – they ran, passed, talked – and scored at short distance whilst their magnificent defence – led by the magnificent Pat Daly – controlled every movement of the ball when it came into their territory.

We even seen a collectors item in this half – a Maradona type mazy run and clinical goal from Thomas Kennedy! This defender – compared to Virgil Van Dyke in Gaelic Football circles – has the eye of an eagle when it comes to sneaky goals!

Well done to everyone on this squad this year – and it can’t be emphasised enough – but a squad contributed to this effort!

Every single player can look at moments they’ve contributed to – and that was the key! There were loads of hairy moments along the way – the battles against Garristown, Ballymun, Man O War, Mearnog, Isles, St Peregrines & Lusk could have gone either way – but they always found a way through somehow! 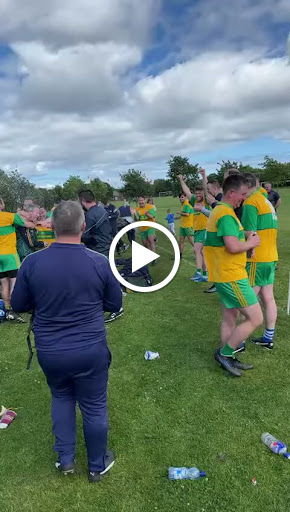 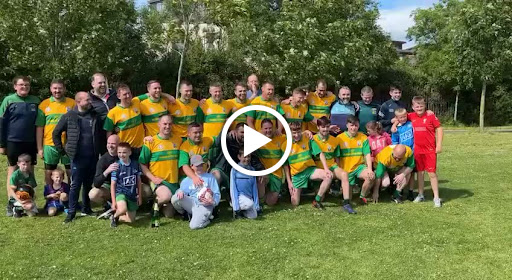 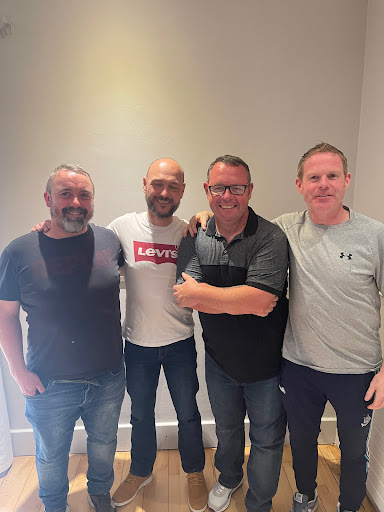 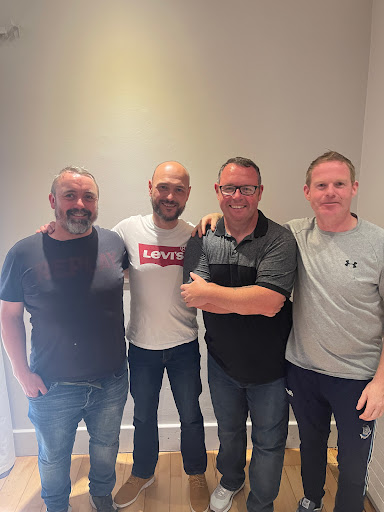 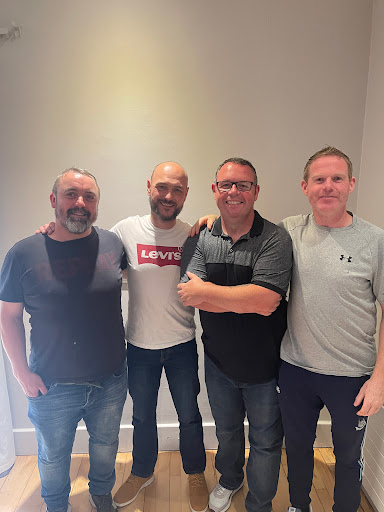 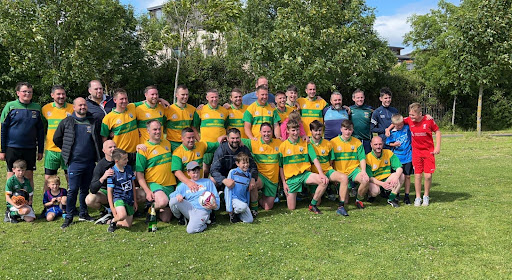 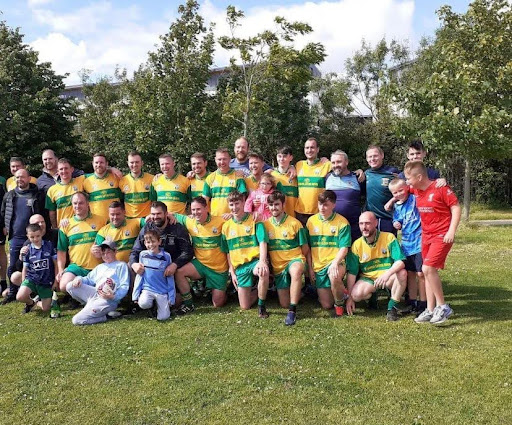 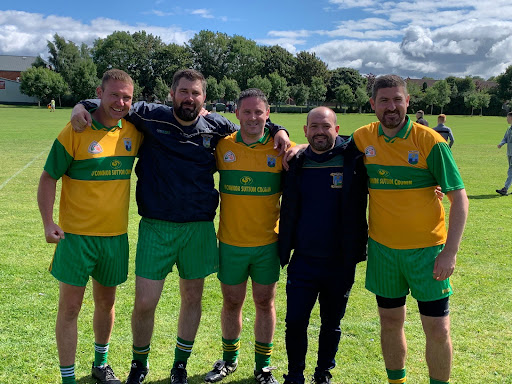 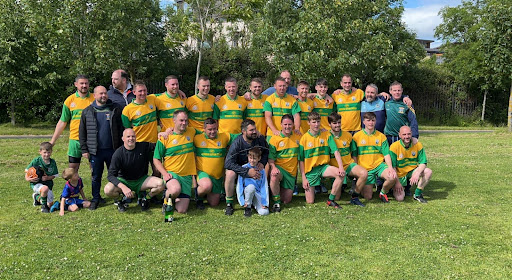 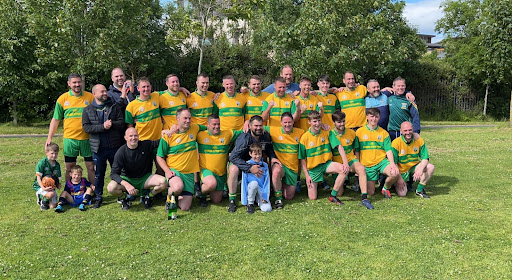 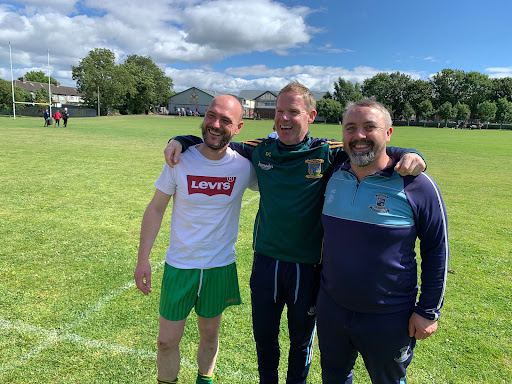 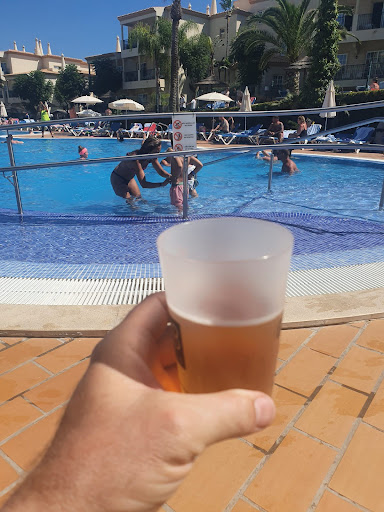 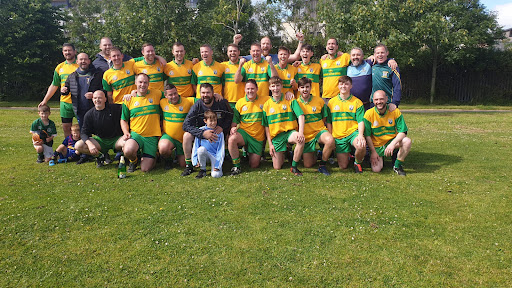 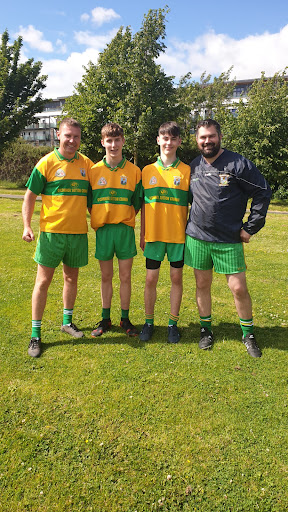 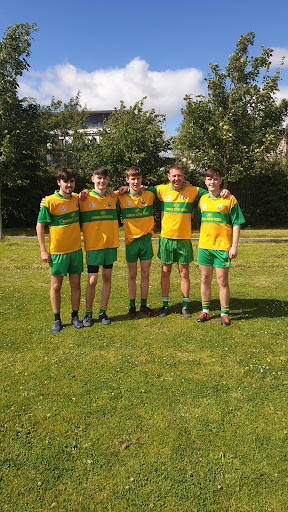 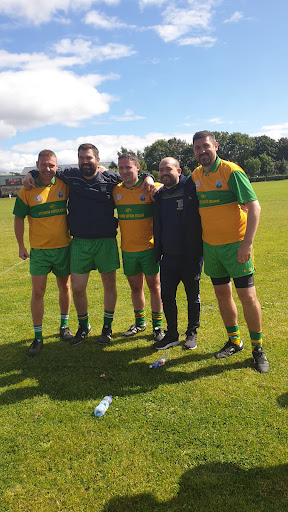 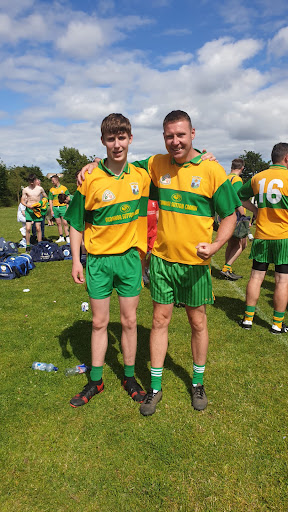 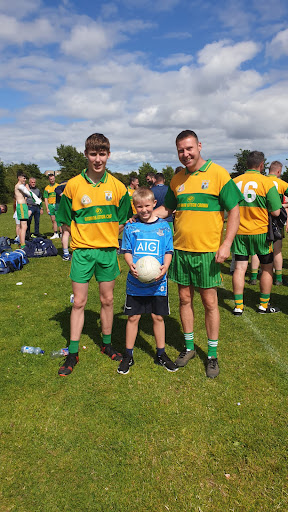 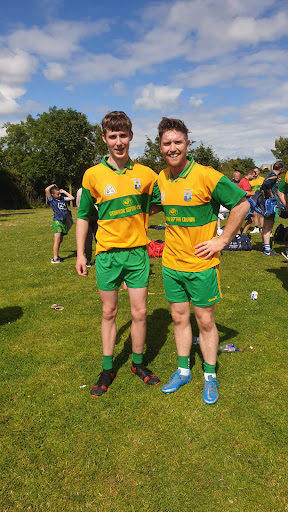 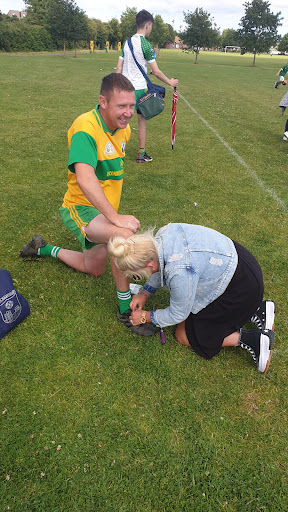 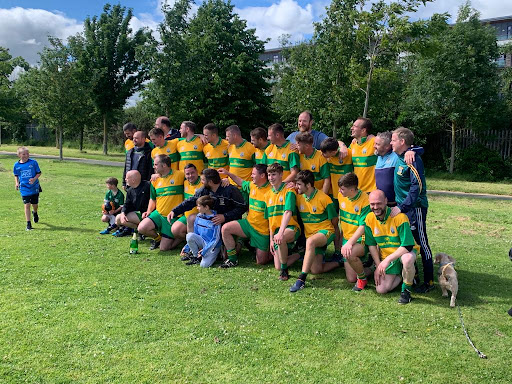 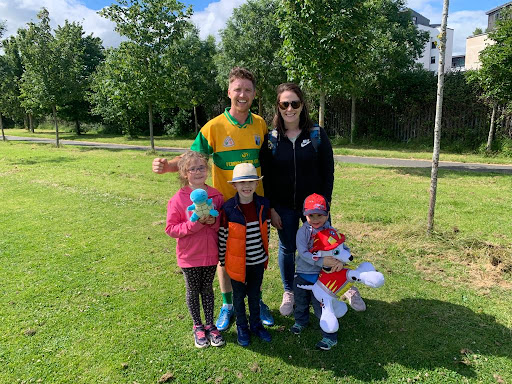 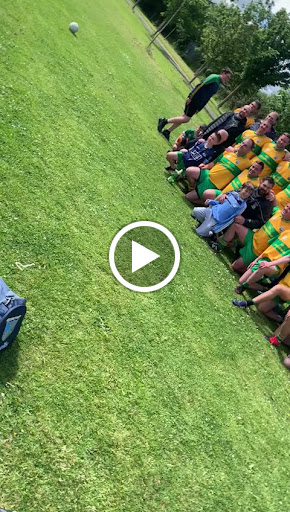 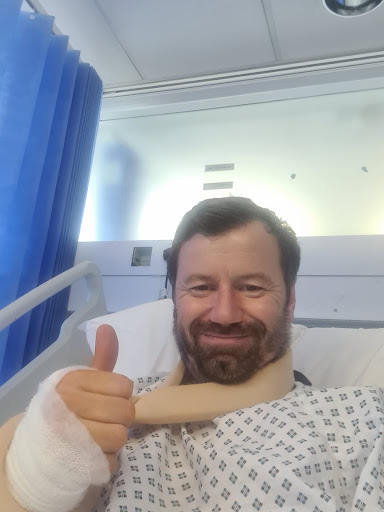 Club Summer Camp – Time is running out to Register!

Good luck to our U11 girls in their away match against Erin Go Bragh this Sunday. Throw in at 12pm. All support welcome and appreciated. 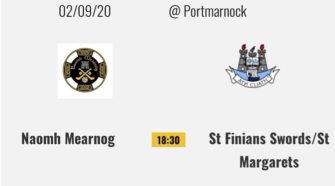 Disappointment for our ladies team this evening. Well beaten by a very strong Naomh Mearnóg. Time to regroup and focus on the league.