DUBLIN wrestling committee. At a mooting of the Co. Dublin Wrestling Committee (G.A.A.) held on Thursday, final azrangotnenta wore completed for the amt./fits on The ‘Thatch Grounds to-morrow at 3 p.m. Several well-known wrestlers in the collar-and-elbow style have entered, and followers of the game that wore once familiar on the Phoenix Park when wrestling was in full swing on Sunday evenings will ho round the ring.

The three LS cups and the medals have attracted some first-class talent, and a good evening’s sport, followed by many more, is anticipated are the championships are decided. – The following are the entries for Sunday’s contests 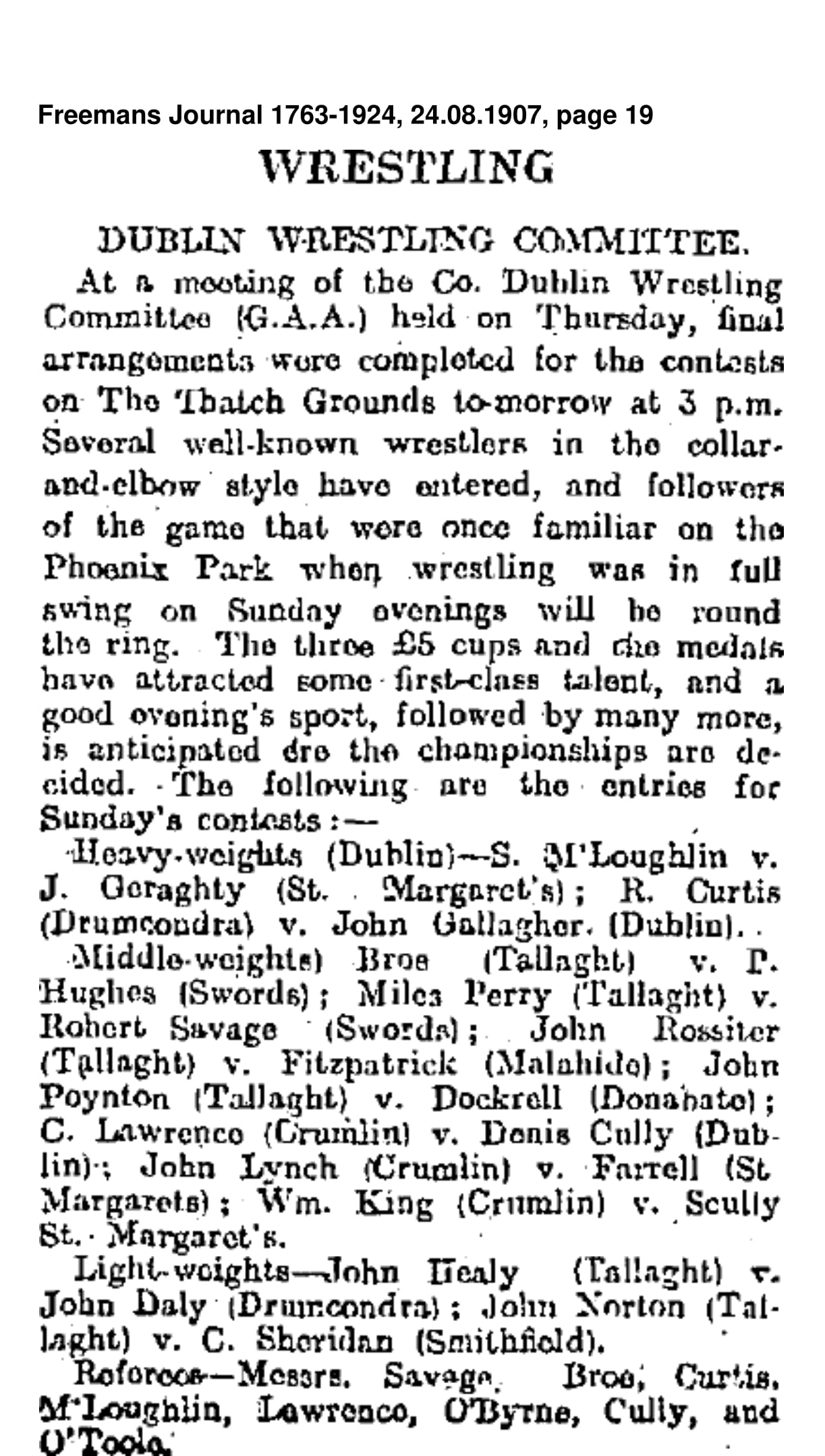 A blast from the past. Know the players?

Lotto – tonight – it could be you! 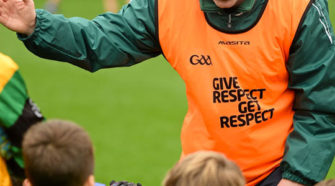 Are you the parent that turns up every Sat morning at our Nursery academy and watches for the hour but secretly inside would like to ‘give it a shot’? Or …

We would like to extend our deepest sympathies from all at St Margaret’s GAA to the Byrne Family who sadly lost Francie earlier this morning – Monday Jan 3rd 2022. … 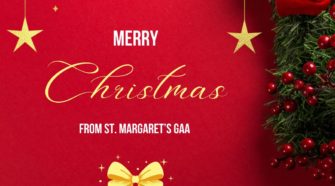 A Christmas message from our Chairman

Dear Members,  As we enter this festive season, it is time to reflect on a challenging 2021. The year started with unforeseen and unpredictable challenges for our club. It ended … 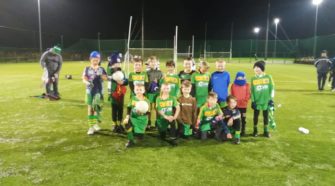 Congratulations to our super U9s who braved the artic weather last night in Fingal Ravens to put in 4 halves of excellent football. The numbers that turned up just show … 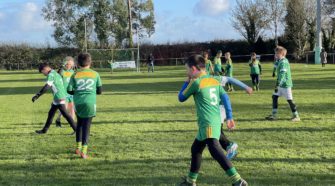 Great performance by our 2 teams on Sat morning against 2 strong Donaghmore sides! 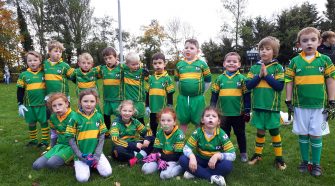