A massive congratulations to Dee Donaghue and his Mens 1 team who beat St Pats of Donabate yesterday 1:15 to 0:11 in what was a pulsating encounter and only really decided late on despite the score line.

The 2nd half will live long in the memory as every player stepped up their level and individually played their best football of the season! They never allowed St Patrick’s gain momentum!

This team now enters the heady heights of Div 2 where we’ll entertain some fine football clubs next year!

Well done again to the management team and players – you’ve done the club so proud! Official photos at https://eamonnsmythphotography.pixieset.com/stmargaretsvstpats/ 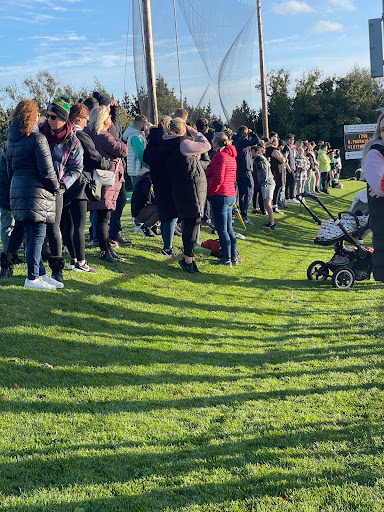 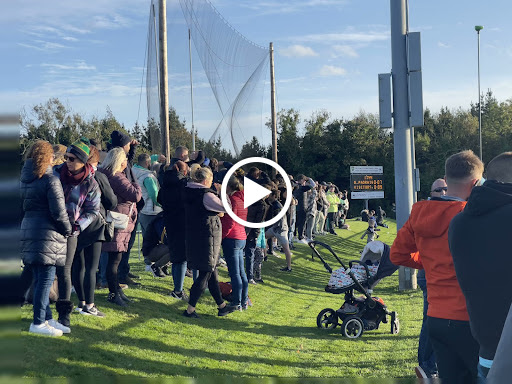 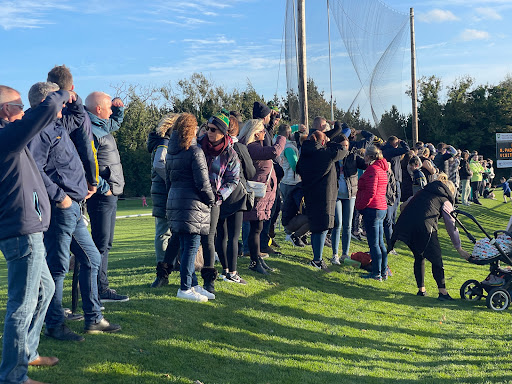 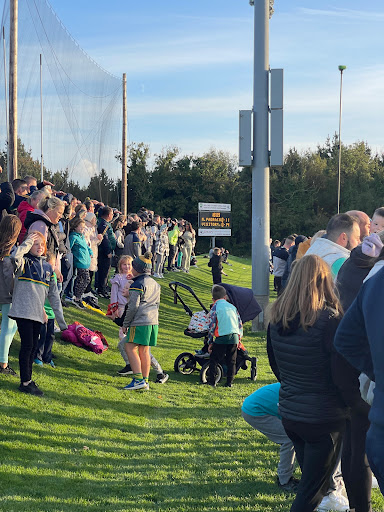 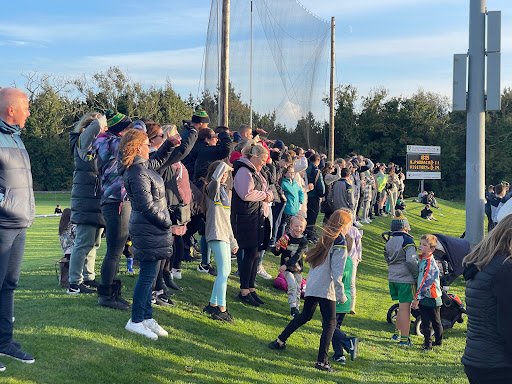 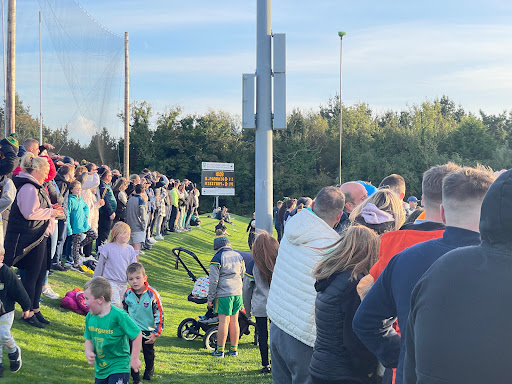 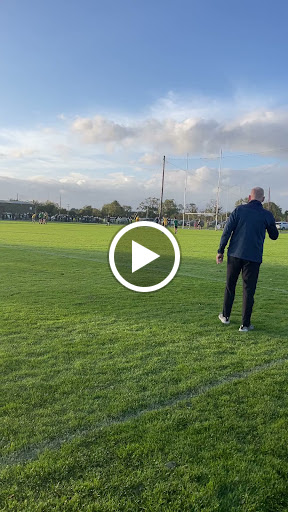 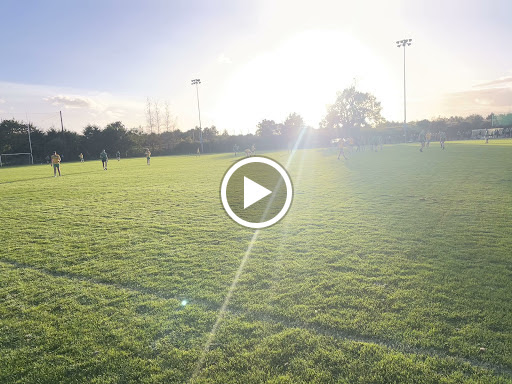 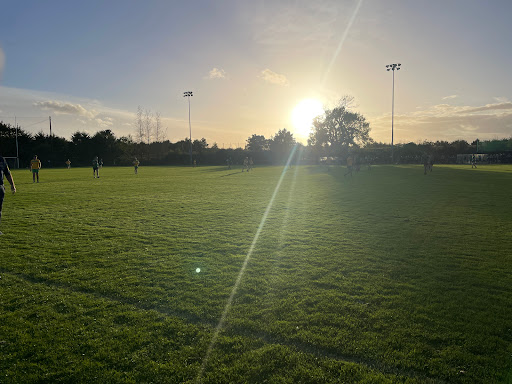 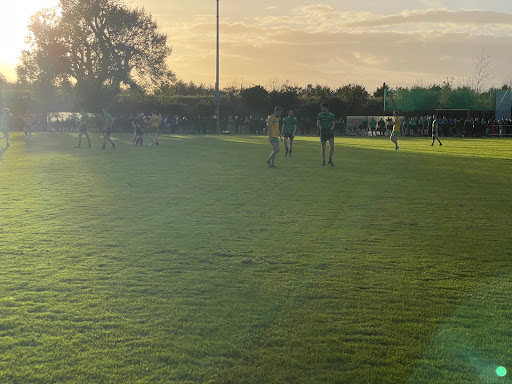 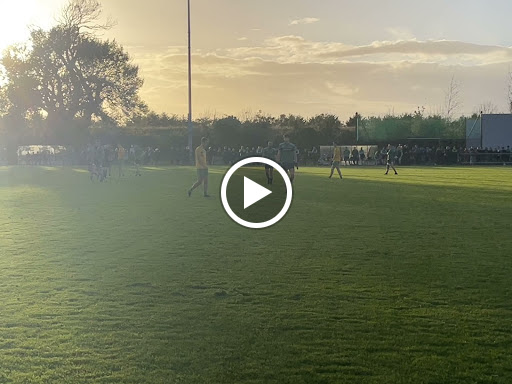 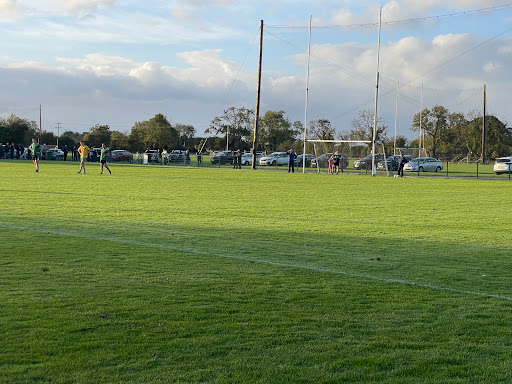 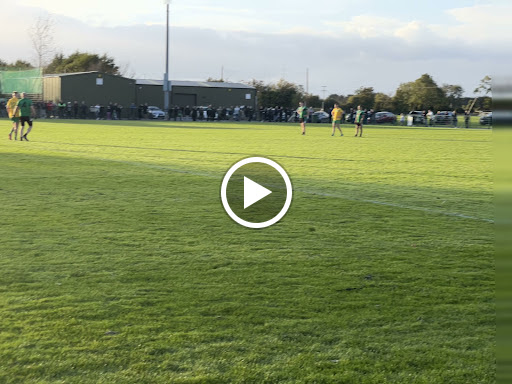 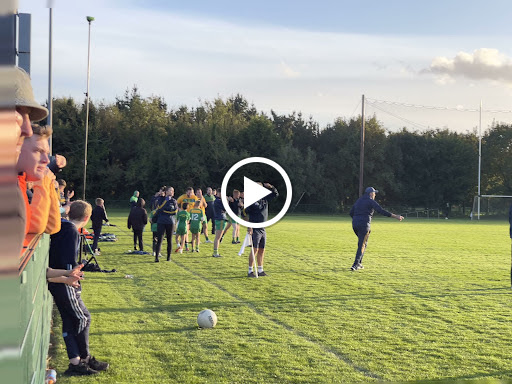 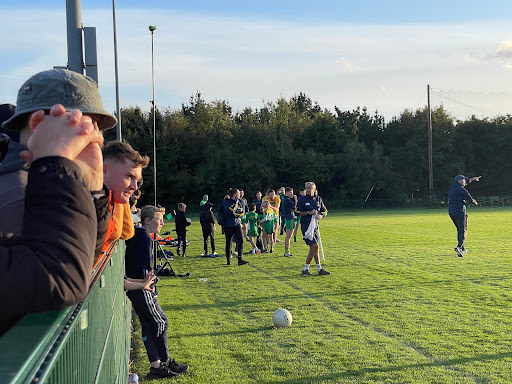 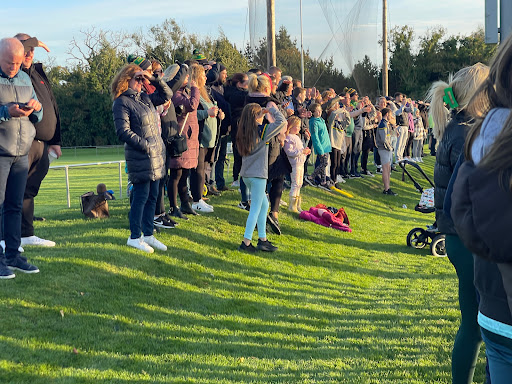 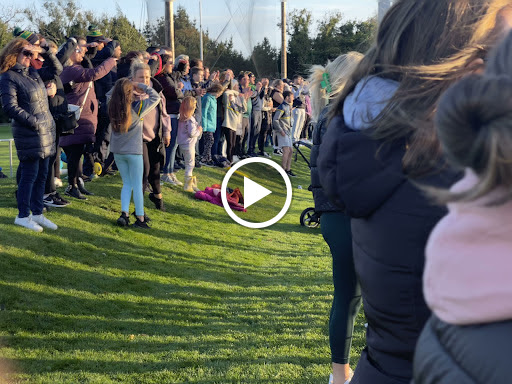 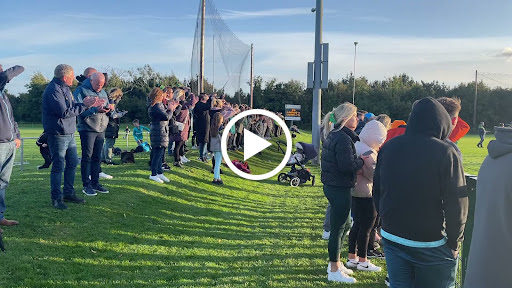 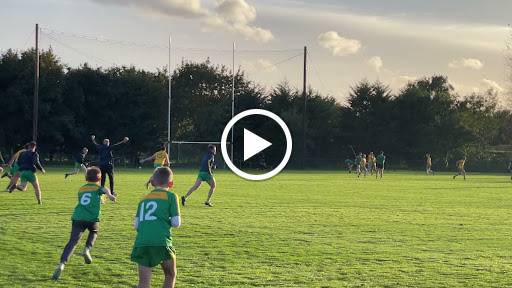 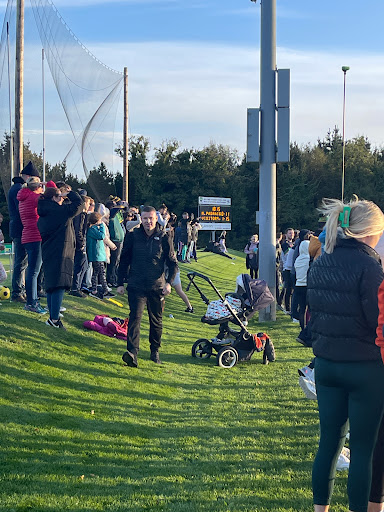 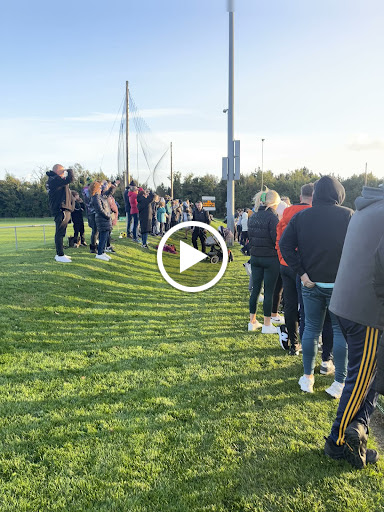 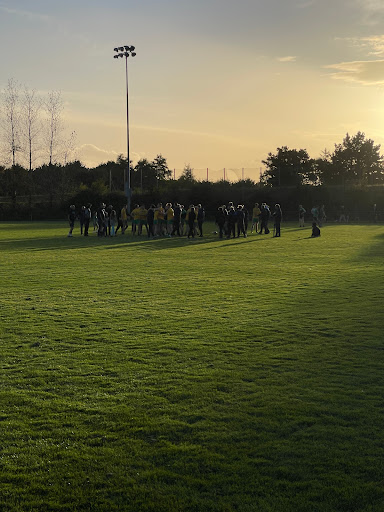 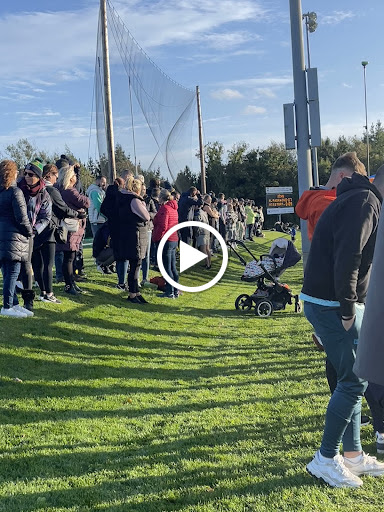 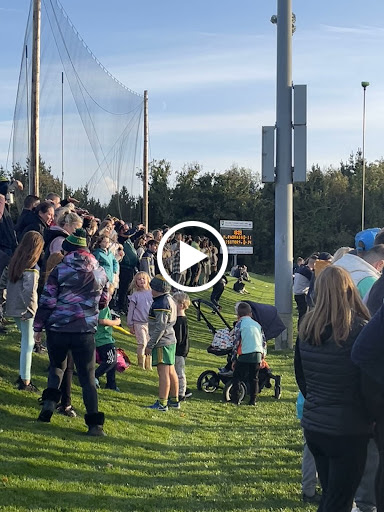 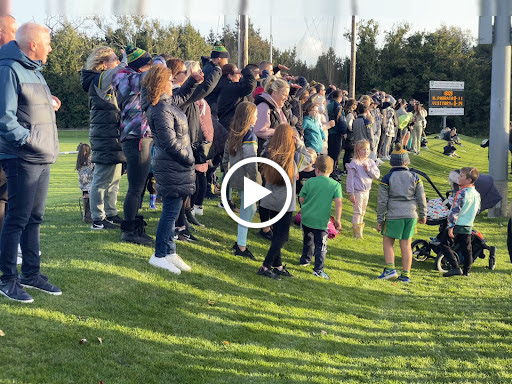 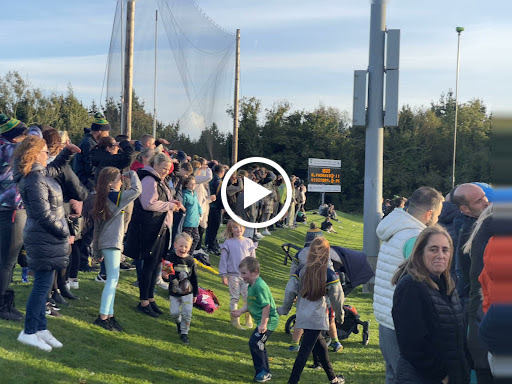 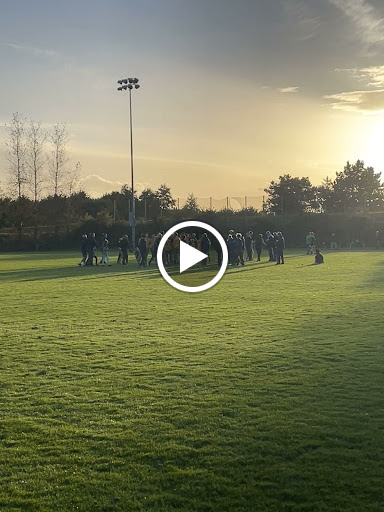 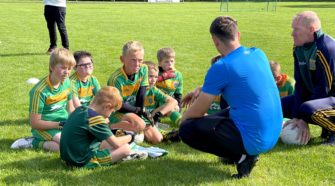